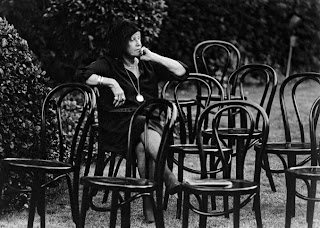 A very interesting read from The Wall Street Journal:

The world has gone from the greatest synchronized global economic boom in history to the first synchronized global bust since the Great Depression. How we got here is not a cautionary tale of free markets gone wild. Rather, it's the story of what can happen when governments ignore market signals and central bankers believe in endless booms.

But because interest rates during this time continuously lagged behind nominal GDP growth as well as cost of living increases, the Fed never truly implemented tight monetary policies. Indeed, total credit increased in the U.S. from an annual growth rate of 7% in the June 2004 quarter to over 16% in early 2007. It grew five-times faster than nominal GDP between 2001 and 2007. 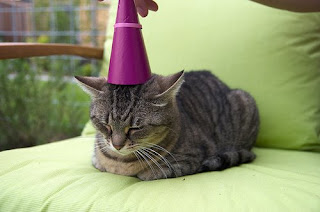 The complete mispricing of money, combined with a cornucopia of financial innovations, led to the housing boom and allowed buyers to purchase homes with no down payments and homeowners to refinance their existing mortgages. A consumption boom followed, which was not accompanied by equal industrial production and capital spending increases. Consequently the U.S. trade and current-account deficit expanded -- the latter from 2% of GDP in 1998 to 7% in 2006, thus feeding the world with approximately $800 billion in excess liquidity that year.

When American consumption began to boom on the back of the housing bubble, the explosion of imports into the U.S. were largely provided by China and other Asian countries. Rising exports from China led to that country's strong domestic industrial production, income and consumption gains, as well as very high capital spending as capacities needed to be expanded in order to meet the export demand. An economic boom in China drove the demand for oil and other commodities up. Rapidly accumulating wealth allowed the resource producers in the Middle East, Latin America and elsewhere to go on a shopping binge for luxury goods and capital goods from Europe and Japan.

As a consequence of this expansionary cycle, the world experienced between 2001 and 2007 the greatest synchronized economic boom in the history of capitalism. Past booms -- of the 19th century under colonial economies, or after World War II when 40% of the world's population remained under communism, socialism, or was otherwise isolated -- were not nearly as global as this one. 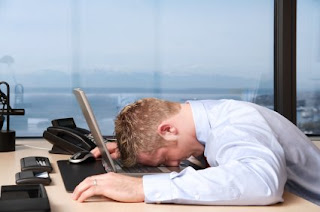 Another unique feature of this synchronized boom was that nearly all asset prices skyrocketed around the world -- real estate, equities, commodities, art, even bonds. Meanwhile, the Fed continued to claim that it was impossible to identify any asset bubbles.

The cracks first appeared in the U.S. in 2006, when home prices became unaffordable and began to decline. The overleveraged housing sector brought about the first failures in the subprime market.

Sadly, the entire U.S. financial system, for which the Fed is largely responsible, turned out to be terribly overleveraged and badly in need of capital infusions. Investors grew apprehensive and risk averse, while financial institutions tightened lending standards. In other words, while the Fed cut the fed-funds rate to zero after September 2007, it had no impact -- except temporarily on oil, which soared between September 2007 and July 2008 from $75 per barrel to $150 (another Fed induced bubble) -- because the private sector tightened monetary conditions. 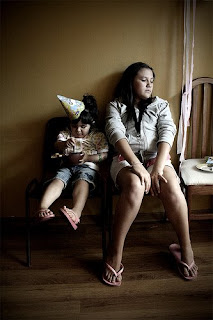 In 2008, a collapse in all asset prices led to lower U.S. consumption, which caused plunging exports, lower industrial production, and less capital spending in China. This led to a collapse in commodity prices and in the demand for luxury goods and capital goods from Europe and Japan. The virtuous up-cycle turned into a vicious down-cycle with an intensity not witnessed since before World War II.

Sadly, government policy responses -- not only in the U.S. -- are plainly wrong. It is not that the free market failed. The mistake was constant interventions in the free market by the Fed and the U.S. Treasury that addressed symptoms and postponed problems instead of solving them.