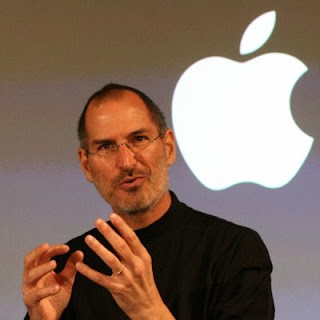 Friday’s Wall Street Journal carries a report on the state of Steve Jobs’ health that makes his condition last January — before he went on a six month medical leave — sound more desperate than Apple (AAPL) let on at the time.

“He was one real sick guy,” an unnamed source told the Journal. “Fundamentally he was starving to death over a nine-month period. He couldn’t digest protein. [But] he took corrective action.”

According to this source — who is said to have seen Apple’s CEO in recent weeks — Jobs’ recovery “is coming along” and he should be able to return to work before the end of June, as scheduled.

The same source says that some Apple directors have been getting weekly updates on Jobs’ health from his physician.

Jobs has come to Apple headquarters occasionally since his medical leave began, according to the Journal. Independently, the Italian website setteB.IT reported last week that several people spotted Jobs entering the main gate of the Apple Campus on May 27 to attend a meeting.

A few days earlier, Apple co-founder Steve Wozniak told another Journal reporter that Jobs sounded “healthy, energetic” when he spoke to him by telephone.

The Journal’s latest report comes four days before Apple’s annual World Wide Developers Conference. The keynote at last year’s WWDC — the last delivered by Jobs — was the first time he appeared in public looking dangerously thin. He skipped MacWorld this year, and his marketing vice president Phil Schiller is scheduled to deliver the keynote next week.

The Journal also reported on speculation that Jobs might make a surprise appearance during the presentation next Monday, but didn’t reach any conclusion.