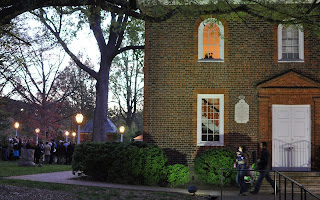 The Vestry of The Falls Church Anglican voted unanimously to proceed with the filing of the church's Petition for Appeal because both the interests of justice and the vestry's duties as stewards of these resources support seeking review of the judge's decision by a higher court.