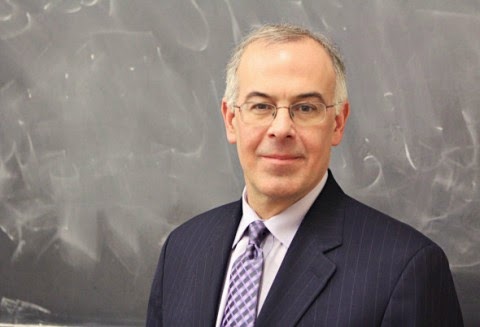 I am encouraged by his words. I think he was saying, "Christians, don't hide your light light under a bushel.