A pledge we can agree on

After I read the list of signatories I was amazed, simply amazed.  I tweeted to @markdtooley Still amazed to see you and PB Schori on the same signature list - and not one piglet in the sky! 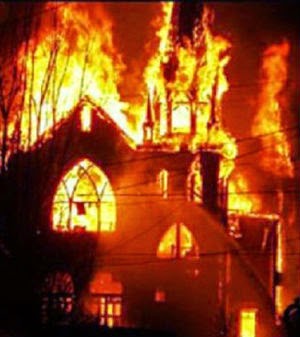 More than 150 American Christian leaders from across ecumenical lines are issuing a call to action in response to a crisis facing ancient faith communities.

Rep. Frank Wolf (R-VA) and Rep. Anna G. Eshoo (D-CA), co-chairs of the bipartisan Religious Minorities in the Middle East Caucus, hosted a Capitol Hill press conference this morning featuring several prominent American Christian leaders who will be releasing a “Pledge of Solidarity & Call to Action” on behalf of Christians and other religious communities in Egypt, Iraq and Syria who are increasingly threatened in the lands they have inhabited for centuries.

The Pledge, in part, says: “Now facing an existential threat to their presence in the lands where Christianity has its roots, the Churches in the Middle East fear they have been largely ignored by their coreligionists in the West… American religious leaders need to pray and speak with greater urgency about this human rights crisis.”


More than 100 Christian leaders supporting the document include:


Among those scheduled to attend the press conference include Canon Andrew White.

Read the pledge here.
Posted by Unknown at 3:22 PM