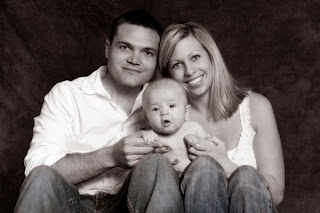 The Manhattan Declaration: A Call of Christian Conscience

Christians, when they have lived up to the highest ideals of their faith, have defended the weak and vulnerable and worked tirelessly to protect and strengthen vital institutions of civil society, beginning with the family.

We are Orthodox, Catholic, and evangelical Christians who have united at this hour to reaffirm fundamental truths about justice and the common good, and to call upon our fellow citizens, believers and non-believers alike, to join us in defending them. These truths are:

1. the sanctity of human life
2. the dignity of marriage as the conjugal union of husband and wife
3. the rights of conscience and religious liberty.

Inasmuch as these truths are foundational to human dignity and the well-being of society, they are inviolable and non-negotiable. Because they are increasingly under assault from powerful forces in our culture, we are compelled today to speak out forcefully in their defense, and to commit ourselves to honoring them fully no matter what pressures are brought upon us and our institutions to abandon or compromise them. We make this commitment not as partisans of any political group but as followers of Jesus Christ, the crucified and risen Lord, who is the Way, the Truth, and the Life.

Read more about it here.
Posted by Unknown at 1:13 AM