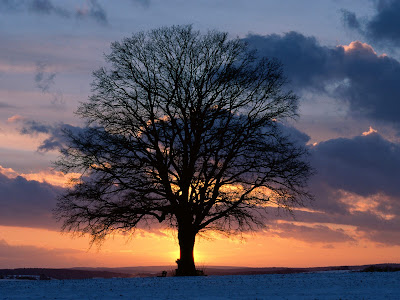 Lighten our darkness, we beseech thee, O Lord; and by thy great mercy defend us from all perils and dangers of this night; for the love of thy only Son, our Saviour, Jesus Christ. Amen.
-Evening Prayer, Book of Common Prayer, 1662. 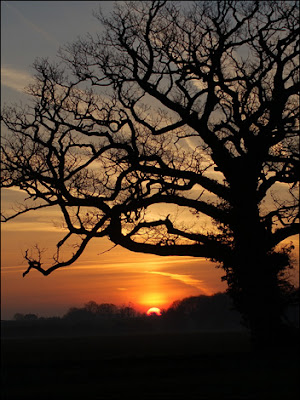 Because of the LORD's great love we are not consumed,
for his compassions never fail.
They are new every morning;
great is your faithfulness.
I say to myself, "The LORD is my portion;
therefore I will wait for him."

Baby Blue,
I hope you were able to go to court today so that we can get some news...I was told there was an article in the Washington Times today that reported that the Presiding Bishop said that she did indeed force Bishop Lee to stop the process of settlement with us and force the diocese to file suit. My network is slow tonight and I can't get on to read it...
Donna/TFC

Alas, I was not in court today. What I know I've gotten second hand so it might be wise to wait for a first-hand report.

The Washington Times website is running very slow. Here's the article you are looking for, Donna:

By Julia Duin - The Episcopal Church's top official says she forced the Diocese of Virginia to sue 11 churches that broke away a year ago over disagreements on biblical authority and the 2003 consecration of a homosexual bishop.

Presiding Bishop Katharine Jefferts Schori said she acted to prevent "incursions by foreign bishops" during a four-hour deposition taped Oct. 30 and entered yesterday as evidence during a trial involving the largest property battle in Episcopal Church history under way at Fairfax Circuit Court.

According to prior testimony, Virginia Bishop Peter J. Lee was ready to accept buyouts from the 11 departing churches, several of which sat on historic pieces of property in Fairfax and Falls Church. That changed after he met with the new presiding bishop soon after her Nov. 4, 2006, installation.

"I told Bishop Lee I could not support negotiations for sale if the congregations intended to set up as other parts of the Anglican Communion," Bishop Jefferts Schori said, referring to the 77 million-member worldwide body of which the Episcopal Church is a part.

What particularly angered her, she said, was the presence of the Nigerian-controlled Convocation of Anglicans in North America, then headquartered in Fairfax. An American bishop for CANA, the Rt. Rev. Martyn Minns, had been consecrated that August.

CANA's presence "violates the ancient principle of the church that two bishops do not have jurisdiction in the same area," said the presiding bishop, whose face appeared on three screens positioned around the courtroom.

Under further questioning by attorneys for CANA, she said that had the property been sold to a Methodist or Baptist congregation, she would not have objected.

But, "the Episcopal Church, for matters of its own integrity, cannot encourage other parts of the Anglican Communion to set up shop within its jurisdiction," she said in her deposition.

It then fell to Bishop Lee to break the news to the dissenting congregations, Falls Church rector the Rev. John Yates said in prior testimony. His church was one of the 11 that was negotiating amicably with the diocese until Dec. 7. That is when, he said, Bishop Lee told them things had changed.

In prior testimony, Bishop Minns said that, since the departure of the 11 churches last December and January, CANA has expanded to 61 churches encompassing 12,000 baptized members. About 10,000 are former Episcopalians.

Probably for the best, I'd imagine this week would be hard as once you had a different relationship with these folks.